With a territorial extension of 17.8 million square kilometers, South America consists of a subdivision of the American continent. The countries that make up this continental portion are: Argentina, Bolivia, Brazil, Chile, Colombia, Ecuador, Guyana, Paraguay, Peru, Suriname, Uruguay and Venezuela, in addition to the territory of French Guiana.

South America is bordered by Central America, through the border between Colombia and Panama. This subcontinent is joined to North America by the central isthmus and is separated from Antarctica by the Drake Strait.

Its territory has large plains in the central portion, where the Amazon, Orinoco and Prata watersheds are located. The plateaus and ancient massifs are predominant in the eastern portion. The Andes mountain range, whose highest point is the peak of Aconcagua (6,960 meters), is located in the western region of South America. In the north, with a predominance of the equatorial climate, there are humid tropical forests. The southern portion is influenced by the desert climate (Atacama desert), in addition to housing the Argentine pampas and subtropical forests.

The South American population is very mixed, with emphasis on the influence of Indians, Blacks, Portuguese and Spanish. Due to the colonization process, the most common languages are Spanish and Portuguese, in addition to Dutch (Suriname).

South America has 393 million inhabitants, whose demographic density is 22 inhabitants per square kilometer. Most of the inhabitants live in urban areas: 84%. South American demographic growth is one of the highest in the world: 1.1% per year. However, its territory has large demographic voids, such as the Atacama desert and Patagonia. On the other hand, some cities are extremely populated: Brasília, Rio de Janeiro, São Paulo, Buenos Aires, Lima, Bogota, Santiago, Caracas, among others.

The economies of the countries that make up this subcontinent are based on agricultural production and the processing of these products. Therefore, agriculture is an activity of fundamental importance for revenue collection in most of these nations, with emphasis on the cultivation of coffee, coca, cocoa, sugarcane, bananas, cereals, cotton, etc.

South America has many natural resources of commercial value, and several countries exploit this economic potential. Oil is mined in Brazil, Ecuador and, mainly, in Venezuela. Mining stands out for its deposits of gold, silver, copper, tin, manganese, iron, zinc, lead, aluminum, among others.

The industrial sector is more developed in Argentina, Chile and Brazil, with emphasis on the oil refining, steel, metallurgy, food, automobile, electronics and chemical segments. The industry in Brazil is responsible for 60% of South American production in this sector of the economy.

This American subcontinent presents major socioeconomic problems: illiteracy affects 11% of the population; the infant mortality rate is 20 deaths per thousand live births; environmental sanitation services do not serve most households and a large part of the world’s production of drugs is carried out in South America, a fact that intensifies crime. 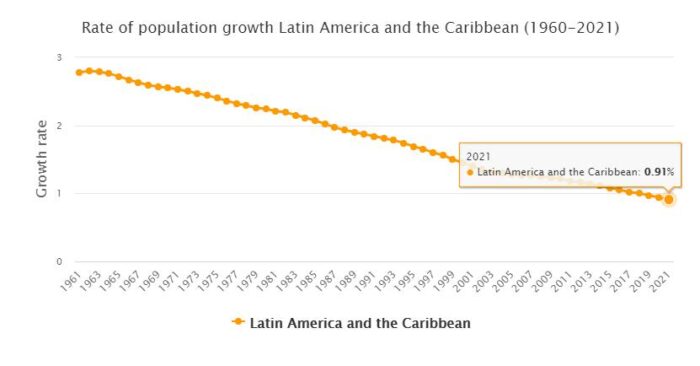 There are twelve independent states on the South American continent. By far the largest and most populous is Brazil with 8,547,400 square kilometers and 182.2 million inhabitants . The country is fifth in both categories worldwide.