Vanuatu. In 1996, Vanuatu was characterized by great political unrest, fueled by a broad-based attempt to embezzle the entire Treasury.

In January, the opposition coalition Unity Front filed a petition with the country’s highest court, accusing twelve members of the government of electoral fraud in November 1995. In February, seven MPs belonging to the Union of Moderate Parties (UMP), which formed government together with the National United Party, declared they no longer supported Prime Minister Serge Vohor. Instead, Maxime Carlot was elected prime minister. But a large-scale attempt at embezzlement, with the risk of putting the whole country into insolvency, later fell on Carlot later that year. It paved the way for Vohor’s re-election to the Prime Minister at the end of September.

Economically, 1996 was also a difficult year for Vanuatu. At the beginning of the year, the cyclone Beti destroyed parts of the harvest of copra, which is the country’s most important export product. 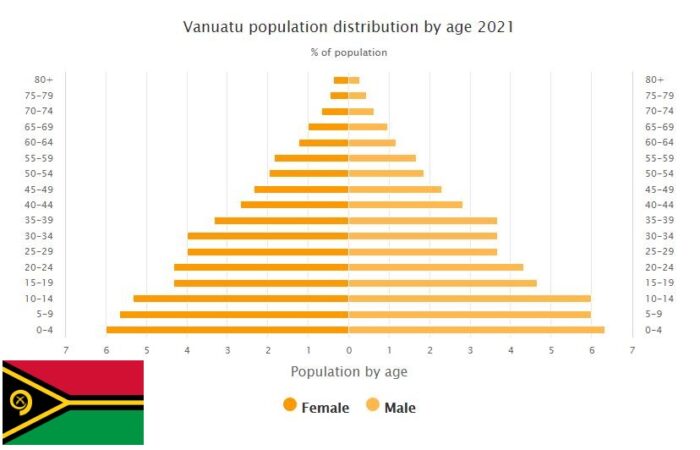