United Arab Emirates. Over 130,000 people, mainly from India and other South Asian countries, were forced to leave the United Arab Emirates as the penalty for staying in the country without a residence permit was sharpened. The tightening of the law meant that illegal immigrants risk three years in prison if they are caught.

A defense pact with the UK was signed at the end of November, which means the UK will defend the country if attacked.

Suggestion: Easier to become a citizen

It will be easier for those who meet certain requirements to obtain citizenship, according to a letter from the Emirati Ministry of Justice. In practice, this means people who are reasonably well-off or have qualified occupations and live in the emirate. However, fluent Arabic will be required and dual citizenship will not be allowed. Given that those who are invited to become citizens in principle constitute some form of elite, it may nevertheless eventually lead to the emirate’s traditional recruitment of those in power, which is strongly rooted in clan structures, weakening.

The emirate is aiming for the moon

The United Arab Emirates has plans to send a space probe to the moon. The idea is that the unmanned spacecraft will reach and land on the lunar surface in 2024. The emirate has several ambitious space investments underway and the lunar probe will be the first from an Arab country (see 25 September 2019 and 20 July 2020).

Abu Dhabi abolishes the requirement for a permit to buy and consume alcohol. Both residents and tourists will be able to make purchases in special stores. Dubai has also relaxed its alcohol rules for non-Muslims. In six out of seven emirates, alcohol is allowed, the exception being conservative Sharja. The emirate is reviewing its rules, among other things, to speed up the tourism industry after the corona crisis. As a result of normalized relations with Israel, many tourist visits are expected from there.

Protests against agreement with Israel

The United Arab Emirates and Bahrain sign agreements with Israel on normalized relations (see 13 August). It takes place during a ceremony at the US White House in Washington, which brings together foreign ministers from both Arab countries and Prime Minister Netanyahu alongside President Trump. In the Palestinian territories, it is triggering protests and a rocket fire against Israel from the Gaza Strip, which the following morning is followed by Israeli bombing of targets in Gaza. 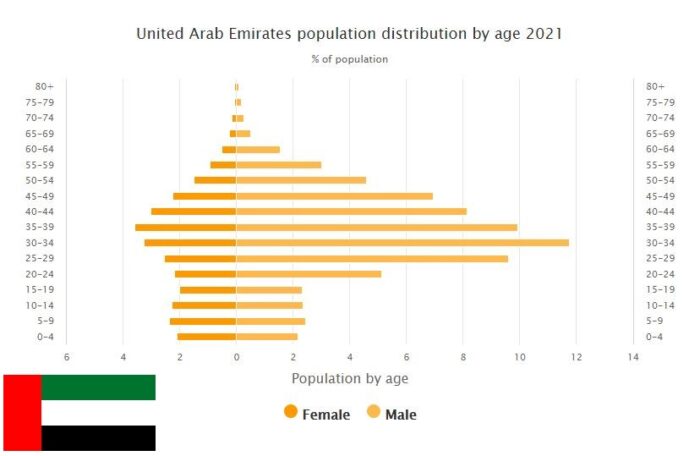