Qatar. Qatar’s former emir, the Sheikh Khalifa resident of the United Arab Emirates, visited Bahrain, Saudi Arabia, Kuwait, Egypt and Syria in late 1995 and early 1996 in what was perceived as an attempt to regain power in Qatar. He also managed to gain control of a substantial portion of Qatar’s financial reserves. In this context, a sum of three billion dollars was mentioned.

Qatar’s Interior Minister reported on February 20 that the country’s security forces have succeeded in “destroying an attempt to undermine security and stability” in the country. It was announced that 100 people had been jailed in connection with the coup attempt. It had been overseas from Sheik Hamad, a former Qatari minister of economy and trade. Sheikh Khalifa denied all involvement in the coup.

As the first Israeli Prime Minister ever visited Shimon Perez’s Qatar in April. It was perceived as a confirmation of the new and different foreign policy line that Qatar has followed since the change of power in the summer of 1995. Qatar closed an arms deal with the UK at a value equivalent to SEK 5 billion. The deal included armored vehicles, robots, ships and exercise aircraft. 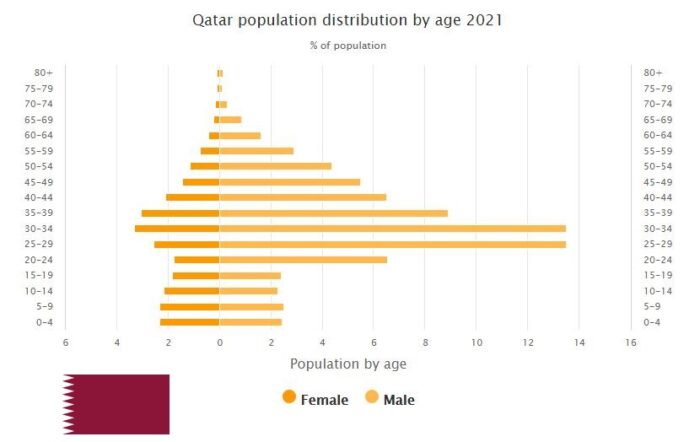