Equatorial Guinea. President Teodoro Obiang Nguema Mbasogo, who has ruled the country since 1979 when he took power through a military coup, won the presidential election in February. He received 98% of the vote. The five democratic opposition parties boycotted the election, and no country sent election observers because it was suspected that electoral fraud would occur.

In May 2013, Obiang ran for election to the newly formed Senate, with his own party PDGE not surprisingly gaining a majority. Before the May 26 election, the Movement for Popular Protests (MPP) sought to conduct a May 15 demonstration. As a result, MPP coordinator Enrique Nsolo Nzo was arrested and in the media portrayed as a community outlaw. In the days around May 15, heavily armed security forces occupied the Plaze de la Mujer where the demonstration was to be conducted. At the same time, internet media such as Facebook were blocked by the regime. After the election, the opposition party announced to CPDS that it would conduct a demonstration against the government election fraud on June 25. The interior minister banned the demonstration on the grounds that it would “destabilize” the country, but the CPDS maintained its right to conduct the demonstration.

The country executed at least 4 in January 2014 and possibly all 9 prisoners on death row.

In October 2014, President Obiang signed an amnesty decree for the country’s political prisoners, but without putting names or numbers. It was therefore unclear how many would be released.

In January and February 2015, the country hosted the African Football Championships. Obiang took the opportunity to crack down on protesters – including children and young people – who objected to the championships.

In May, Obiang fired the entire judiciary, leaving the country without a functioning judiciary for a month. 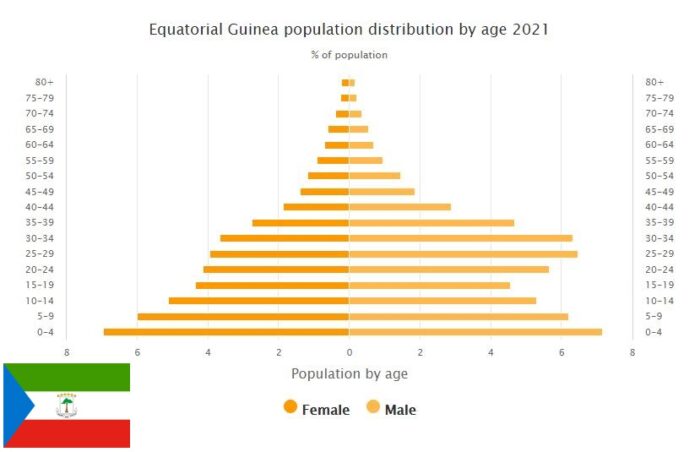