El Salvador. The leader of the Alianza Republicana Nacionalista (ARENA) government party, Juan José Domenech, resigned from his post in September when he was accused of being involved in drug crime.

A bill to reintroduce the death penalty was approved in Parliament in October. The proposal must also be approved at the next parliamentary session, which begins in May 1997, to take effect. The death penalty, which has been abolished since 1983, was considered necessary as a weapon against the increasing crime rate.

In the 1987-1989 period, Duarte, with the assistance of the United States, sought to find a negotiated solution to the conflict, but internal disagreements, as well as opposition from the right wing and the army, prevented this.

In October, elections were boycotted by factions within the opposition movement, but in which the civilian sector of the FDR – the Social Democrats and the Christian-Social – participated; presidential candidate was Guillermo Ungo. ARENA’s candidate, Alfredo Cristiani, became new president.

In November 1989, the FMLN again launched a major offensive, which this time managed to occupy several neighborhoods in the capital. The government again responded with heavy bombardment of densely populated areas of the capital. 6 Jesuits, i.e. the rector of the University of Central America, Ignacio Ellacuría, was subjected to torture and executed by heavily armed soldiers. The world community, and especially the Catholic Church, strongly condemned the events and North American aid came into danger.

According to information from the Salvadoran Human Rights Commission, CDHES, it was especially the women who were subjected to regime reprisals, especially the female students and the professionally active women. The organizations defending human rights, led by mothers, wives, daughters and family members of the thousands of victims of the abuses and professional organization, UNTS, challenged the army and regime over 12 long years with charges of the constant and systematic violations of human rights.

The parliamentary and municipal elections, on March 10, 1991, reflected the new climate of negotiation: For the first time in 10 years, the FMLN did not call for a boycott and simultaneously decreed a 3-day unilateral ceasefire. In spite of this, more than half of the electoral corps chose not to take part in the elections, ashamed by the death patrols’ assaults. The ruling party achieved 43 of Parliament’s 84 seats. On March 12, peace was broken again and the fighting continued.

On April 4, 1991, members of Cristiani’s government and representatives of the FMLN began a round of negotiations in Mexico seeking to establish a ceasefire. 10,000 protesters from 70 social organizations, gathered in the Comité Permanente del Debate Nacional, CPDN, ​​demanded the introduction of constitutional reform at a demonstration on April 19; The demonstration took place two weeks before the expiry of the parliamentary mandate, which was set by FMLN as final for the signing of a peace agreement.

Following various approaches, on April 27, representatives of the government and the FMLN succeeded in signing the peace agreement, the so-called «Mexico Agreement». set restrictions on the Army’s control over national defense. At the same time, the creation of paramilitary groups was banned and an amendment to Article 83 of the Constitution was agreed, in order to establish that sovereignty “comes from the people and from which political power is based.” Another agreement was reached in June in New York, according to. which the government undertook to dissolve the National Guard and the Tax Police and, as a substitute, establish Policia Civil with the participation of members of the FMLN. 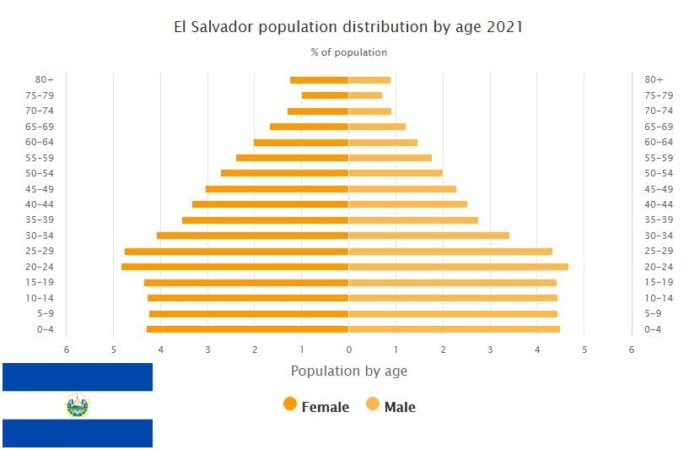