King Malietoa Tanumafili II died in May 2007, aged 94. He was the current reigning monarch who had held the third longest post – second to King Bhumibol Adulyadej of Thailand and Queen Elizabeth II of the United Kingdom. He was followed by the post of Tuiatua Tupua Tamasese Efi.

Tuilaepa has become one of the biggest critics of Fiji’s dictator, Bainimarama. In May 2008, he criticized Bainimarama for being unwilling to compromise with the opposition and for not attending regional summits in Tonga, Niue and Papua New Guinea. He described Bainimarama’s unwillingness to stand for democratic elections and meet with the regional leaders in the Pacific region as very different from the style prevailing in the region. Bainimarama replied again, characterizing Samoa’s foreign policy as dictated by New Zealand.

Samoa was hit on September 29, 2009 by a violent submarine earthquake measuring 8.1 on the Richter scale. The quake triggered a tsunami of up to 14 meters high that hit Samoa, American Samoa and Tonga. 189 were killed, most of them in Samoa. 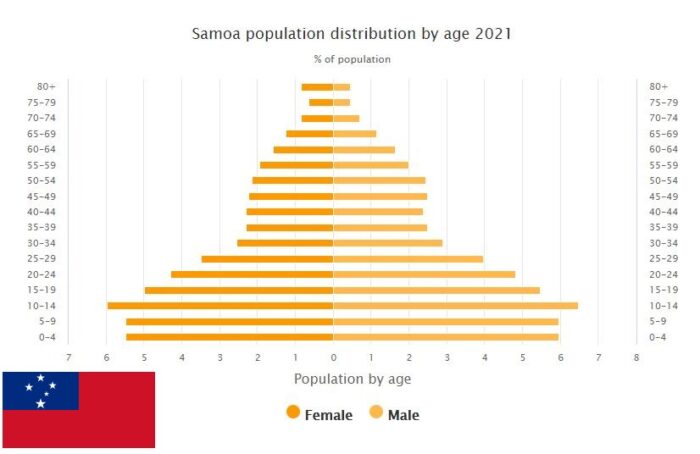