Zafy was one of 15 candidates in the presidential election whose first round was held in November, when none of the candidates obtained a statutory majority. In the second round of the election, Zafy and former President Didier Ratsiraka opposed each other. Ratsiraka won the election with 53% of the vote against 47% for Zafy, which, however, demanded that the votes be recalculated.

The Minister of Health is dismissed after the appeal for help

President Rajoelina dismisses his health minister Ahmad Ahmad, who a month earlier ended up on a collision course with the president when he appealed to the outside world for help against the coronavirus (see July 2020). The appeal was sensitive because Rajoelina claims to have the cure for coronary heart disease. The rapid increase in the number of corona infections in the country is attributed to Rajoelina’s increased sampling. The new Minister of Health will be Jean Louis Hanitrala Rakotovao. 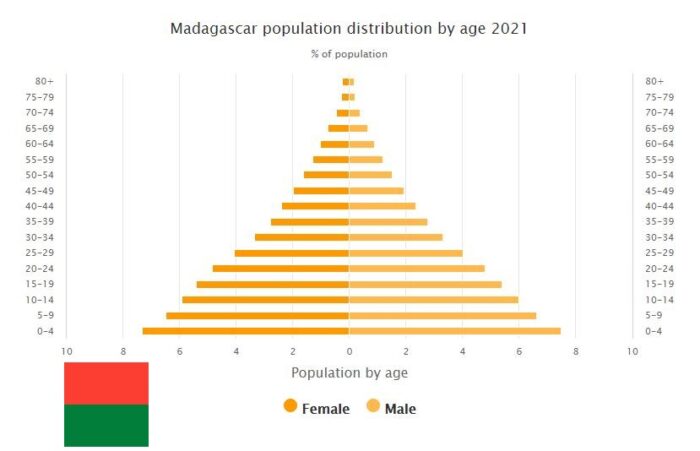