Cape Verde is one of seven countries that are part of the newly formed Commonwealth for Portuguese-speaking countries, the Comunidade de Paises de Língua Portuguesa (CPLP). The Commonwealth shall work to spread the Portuguese and promote cooperation between the Member States. 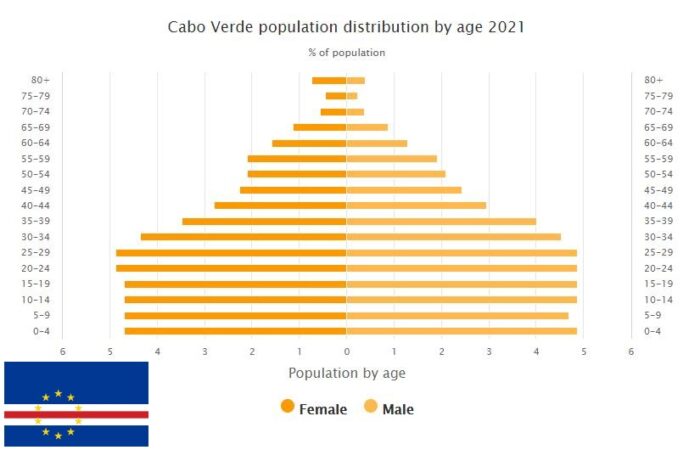