The head of the central bank was deposed at the same time and the president closed the currency market; all major banking operations must continue to be approved by him personally.

The peace talks between the government and the UNITA guerrillas continued, as did the demobilization of the country. In June, soldiers from both sides were demobilized, and heavier weapons were handed in to a greater extent than before.

UNITA leader Jonas Savimbi in August refused to join a coalition government on the post of Vice President.

During the year, the UN Security Council decided to extend the mandate of the UN force in the country, which amounts to 7,000 soldiers. The Security Council also threatened to impose sanctions on the UNITA guerrilla if it continued to violate the ceasefire agreement. At the end of the year, however, the UN began withdrawing its peacekeeping troops. The forces had then been stationed in the country for two years, but now the UN felt that most of the Security Council’s goals had been achieved – ia. large parts of the UNITA guerrillas had been disarmed. 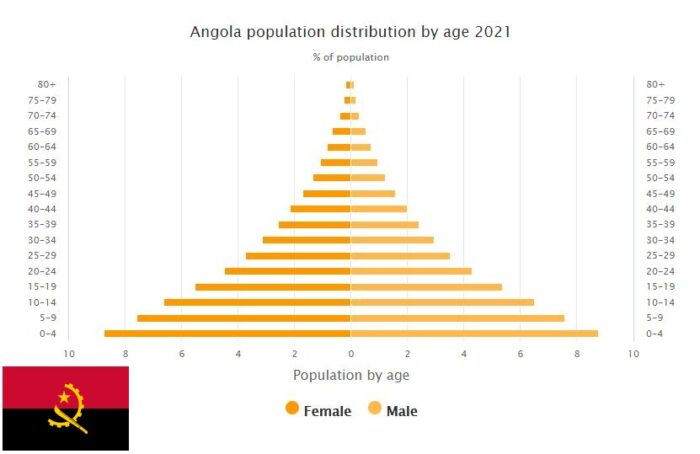