Albania. Prime Minister Alexander Mexico’s party, the ruling Democratic party (Partia Demokratike të Shqipërisë, PDS) gained a large majority in the parliamentary elections on 26 May and 2 June. Parts of the opposition had had difficulty acting politically in the country before the election. As early as 1995, laws were introduced that prevented people who held senior positions during the communist era from participating in political life. Several opposition parties boycotted the election because they expected election fraud to occur. Re-election was allowed in some constituencies on June 16, but this election was also boycotted by parts of the opposition. The final election results were announced on June 21. PDS won 123 of the 140 seats in Parliament. On 12 June, the OSCE, the European Security and Cooperation Organization, presented a very critical report on the election and presented several cases of electoral fraud.

On May 2, the country’s first stock exchange was opened. In its initial phase, it would deal primarily with government bonds and privatization checks. When the state-owned companies were privatized, privatization checks were shared, ie. shares in the new companies, out to the citizens.

The municipal elections held at the end of October were clearly won by the ruling party, PDS. The party conquered power in a majority of the country’s municipal councils.

The Council of Europe’s election observers considered the elections, unlike the parliamentary elections, to be free and fair. 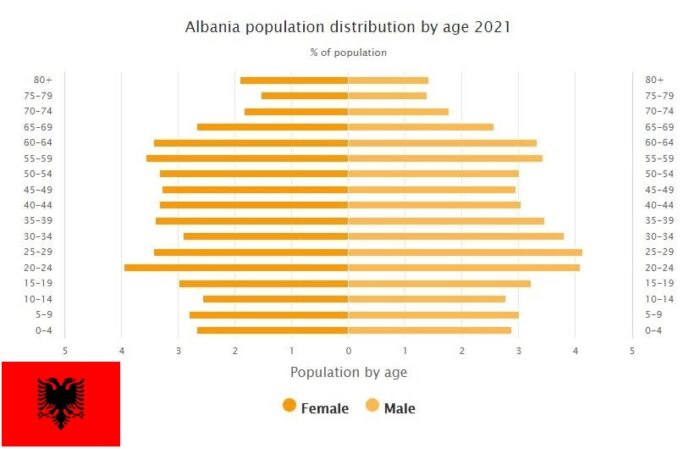