Saint Lucia. On April 2, Vaughan Lewis was sworn in as Saint Lucia’s new Prime Minister. He succeeded veteran John Compton, who received the honorary title of “Senior Minister” without a seat in the government. As prime minister, Lewis made several changes to his government.

On June 1, George Mallet was appointed new Governor General. The 72-year-old Mallet had previously been Deputy Prime Minister. The political opposition thought his exaltation was “cynical, ruthless and insensitive”.

Tourism continued to be Saint Lucia’s main source of income. It was estimated that in 1996 it would expand by 5%. 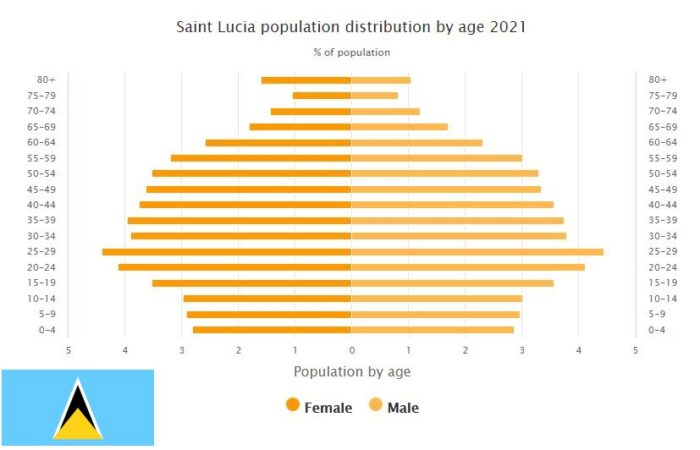