At the same time, the much-criticized Agriculture Minister Joslyn Whiteman was replaced by Mark Isaacs. Instead, Whiteman had to take responsibility for, among other things. tourism and social insurance. 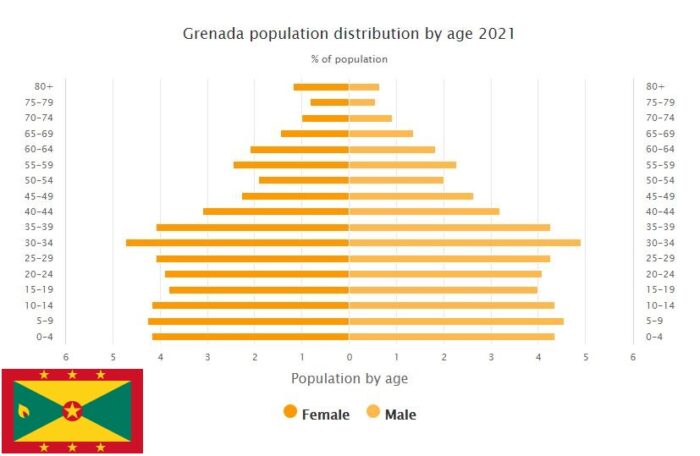