The Gambia. The country was given a new constitution after a referendum on August 8. 75% of the population voted yes to the new constitution. This meant that the ban on political parties was lifted and that presidential and parliamentary elections were held.

The first democratic presidential election since the 1994 coup was held in September and resulted in victory for incumbent President Yahja Jammeh. He received just over 55% of the vote, while the main rival Ousainou Darbou received 35%. The parliamentary elections to be held in December were postponed until the turn of the year.

The opposition won the December 2016 presidential election with Adama Barrow as a candidate. He got 43.3% of the vote against 39.6% for Jammeh. Jammeh immediately acknowledged his defeat, 19 incarcerated opposition politicians were released and the country was in a party mood. But eight days after the vote, Jammeh changed his mind and demanded that a new election be made. The decision was sharply criticized by the trade union movement, the Law Council, ECOWAS, the AU and the UN Security Council. That didn’t change Jammeh’s attitude, and on January 19, 2017, ECOWAS sent a force of 7,000 men into the Gambia to remove Jammeh. On the same day, Adama Barrow was inaugurated as President of the Gambia Embassy in Senegal. He had gone into exile for fear of his life a month before. On January 21, Jammeh agreed to resign and go into exile, and on January 26, Barrow was able to return as president. Due. However, instability in the country remained ECOWAS’s strength. It came to an armed clash with soldiers loyal to Jammeh in April and in June a civilian was killed and 8 wounded during a demonstration against the many ECOWAS soldiers in the country.

Barrow promised to reverse the country’s exit from the ICC. 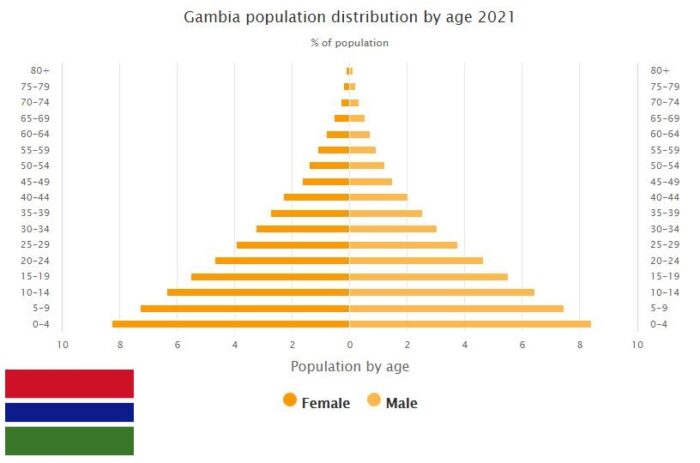