Afghanistan. The year began with relative quiet in the civil war that has been going on since the communist regime fell in 1992. Negotiations were held on new alliances that could disrupt the balance of power. The Islamist Taliban militia’s attempt to create a united front against the government failed, instead the government signed an agreement with former Prime Minister Gulbuddin Hekmatyar so that he could take the post of government in the early summer. By this time, however, Hekmatyar was considered a spent force, both politically and militarily, after being defeated by the Taliban in 1995.

The Taliban had previously failed to capture Kabul, but in September they quickly advanced east of the capital and conquered the big city of Jalalabad on the road to Pakistan and two weeks later Sarobi seven miles from Kabul. After two days of fierce fighting on the eastern outskirts of Kabul, when hundreds of people fell, the government and the city’s defenders fled north and the Taliban were able to march into Kabul and proclaim a new government. A hard Islamic rule was introduced in the relatively liberal-minded Kabul. Women were locked out of workplaces and forbidden to stay outdoors without a full veil, girls were driven home from schools, men were ordered to carry beards, cinemas were closed and music was banned, participation in mosques’ Friday prayer became mandatory, corporal punishment was also introduced for minor crimes. The Taliban went into the UN office and killed Najibollah, the country’s last communist president, since 1992 protected by the World Organization. His wounded corpses were hung out for public viewing.

The only country that recognized the Taliban government was Pakistan, which is believed to have been behind the Taliban since its inception in 1994. The United States also indirectly supported the Taliban. In both cases, it was partly about creating stability for the benefit of their own economic interests, and partly about getting a counterbalance to the regime in Shiite Iran in the conservative Sunni Muslim Taliban. For aid organizations, however, the work became more difficult. The UN Refugee Commission was forced to stop operations for some time.

The Taliban’s continued march north was halted at the Hindukush Mountains. Deputy government military leader Ahmed Shah Massoud reverted to the guerrilla tactics of the Soviet occupation and was now also assisted by Uzbek militia general Abdul Rashid Dostam. Together, they drove the Taliban back a few miles north of Kabul, where the front line seemed to be locked in for the winter. A new front was opened in northwestern Afghanistan, where around 50,000 civilians were reported to have moved by the end of November. The military situation data was contradictory.

Babrak Karmal, the communist leader made president of the Soviet invasion, died in Moscow in December.

To get out of the hangover, in July 2011, NATO began withdrawing from 7 Afghan provinces and handing over responsibility to the Afghan military. In November, the withdrawal began from another 17. At the same time, negotiations with the Taliban continued in an attempt to reach a political solution to the conflict in the country. To legitimize the negotiations, the UN Security Council in June decided to end the Taliban-al-Qaeda link. At the same time, the Taliban were removed from the United Nations’ terror list. But despite negotiations, the war continued. On September 13, the Taliban attacked the US embassy in Kabul, NATO’s headquarters in the city and several other important buildings in a coordinated attack.

In its rivalry with Pakistan, India had for several years sought to enter into closer agreements with Afghanistan. In October, the two countries signed a strategic partnership agreement. The Afghan President subsequently stated: “The signing of the Strategic Partnership Agreement with India is not aimed at any country. It is not aimed at any other institution. It aims to enable Afghanistan to benefit from India’s strength. ”

Amnesty International cost the war in the country 3021 killed civilians in 2011.

In January 2012, a video was posted on YouTube showing North American soldiers urinating on killed Afghans. It led to fierce protests in Afghanistan, and these protests further intensified in February when it became known that soldiers on the US Bagram base burned copies of the Koran. Afghans launched a siege of the base, which was bombarded with rocks and gasoline bombs. After 5 days of protests, 30 had been killed – including 4 North American soldiers – and 200 wounded.

In March, Sergeant Robert Bales left the Panjwai military base in Kandahar on his own, conducting a personal massacre, killing 16 Afghan civilians. The Afghan authorities demanded that he be tried in Afghanistan. The United States quickly flew him out of the country and presented him to a US military court, where he was sentenced to life imprisonment in August 2013. Had the 16 killed been white North Americans he would have been sentenced to death.

In April, the Los Angeles Times was able to publish photos of North American soldiers posing with corpses from killed Afghans. All incidents at the beginning of this year increased the hatred of the occupying power.

In preparation for the US forces to leave Afghanistan, in mid-2012, the two countries began drafting a Bilateral Security Agreement. However, that work stalled when the US announced in June 2013 that it would begin talks with the Taliban in Qatar. Karzai did not like the US entering into direct talks with the Taliban and therefore interrupted negotiations with the US. Only in the autumn did negotiations begin again. Afghanistan emphasized that the United States should not start military operations on its own after 2014, but should be subject to Afghanistan’s military. With the agreement, 9,800 North American soldiers and 2,000 NATO soldiers should be allowed to stay in the country after 2014. That figure should be halved in 2016 and further reduced in 2017. The United States should then only be allowed to station soldiers in Kabul and at the Bagram air base. The superpower’s soldiers continue to be subject to impunity in Afghanistan for the crimes they may have committed. Although Afghanistan throughout the occupation of the country has criticized the United States’. 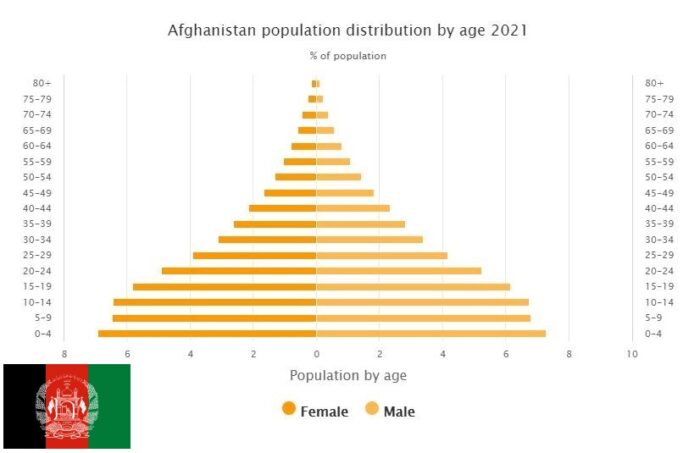